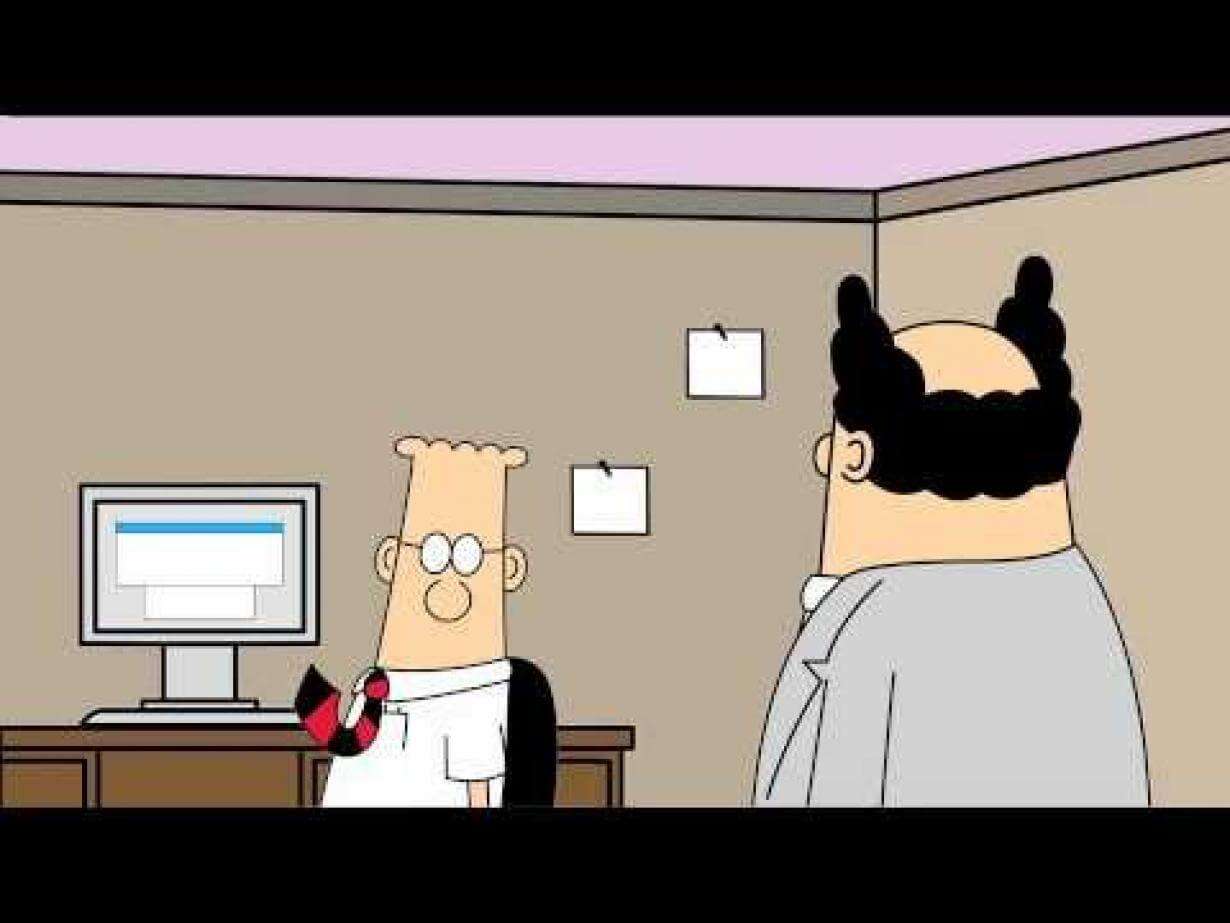 In hierarchical business structures, people will be promoted as long as they continue to work competently.  This is the primary theory behind the Peter Principle as formulated by Laurence J. Peter and Raymond Hull in 1969.  It goes on to say that eventually they will be promoted to a position that they are no longer competent – their “level of incompetence” if you will.  And this is where they will stay until they leave or are terminated.

In larger organisations with a tenured employee base, it could be possible – in theory – to have every level of management occupied by someone at their “level of incompetence” — perhaps including the CEO.

I’ve been reading Gary Hamel’s the Future of Management recently in which he discusses the inefficiencies inherent in hierarchical and bureaucratic management structures versus the fluidity and agility of a self-organising one.  It made me think about the Peter Principle and that there is so much truth in it.

The problem seems to be a by-product of this type of management structure and not some sort of sweeping criticism of the employees.  We create an environment in which people bubble up based on their performance but then either reach the limit of their capability or perhaps they lose interest.  The business is now stuck with a situation where people are underperforming and will struggle to get out of it (stern glance in the direction of European employment laws).

The solution therefore is also with the management structure.  Gary Hamel is just one of a growing number of experts and business leaders supporting the self-management movement for business.  If you eliminate the structure and the levels of hierarchy, then you can avoid the Peter Principle.

The leaders in your company emerge naturally.  They are the ones who people follow – willingly.  A formal hierarchy only resembles the true leadership hierarchy.  Why give authority to only a few individuals who then rule over the actions of others if there is a chance that these “managers” are hovering at or near their “level of incompetence”.  If you accept that the Peter Principle exists, then you have to look for ways to mitigate this risk to your business.

Self-management pushes all the activities normally performed by “managers” to everyone in the company – all employees become “managers” in terms of their responsibilities, influence and decision making capability.

According to the Self-Management Institute, this means that each employee “is personally responsible for forging their own personal relationships, planning their own work, coordinating their actions with other members, acquiring requisite resources to accomplish their mission, and for taking corrective action with respect to other members when needed.”

The key to making something like this work is to ensure that everyone understands what is expected of them and to provide real-time feedback on both their performance and their value/contribution.

The value that employees provide the organisation is the most significant measure and this should be determined by the other employees.  This goes beyond 360 reviews as it means everyone who an employee has worked with in the past quarter/year gets a chance to rate that person and not just their immediate team.

This changes the dynamic.  Authority and power no longer flows down as in a “traditional” organisation, but behaves more like it does on the web – flowing out and up.  In fact, this model is well represented on the internet – those sites/entities/people that add value get followed and supported.. when they stop, they disappear.  There is no title or other forms of artificial authority that keeps them there, they are crowded out by the next leader – almost instantly.

To avoid the Peter Principle therefore, you need to change the way people are recognised and rewarded.  Power and authority should not be bestowed on people – it should be earned continuously; and earned by the people who matter most – those with whom they work directly.