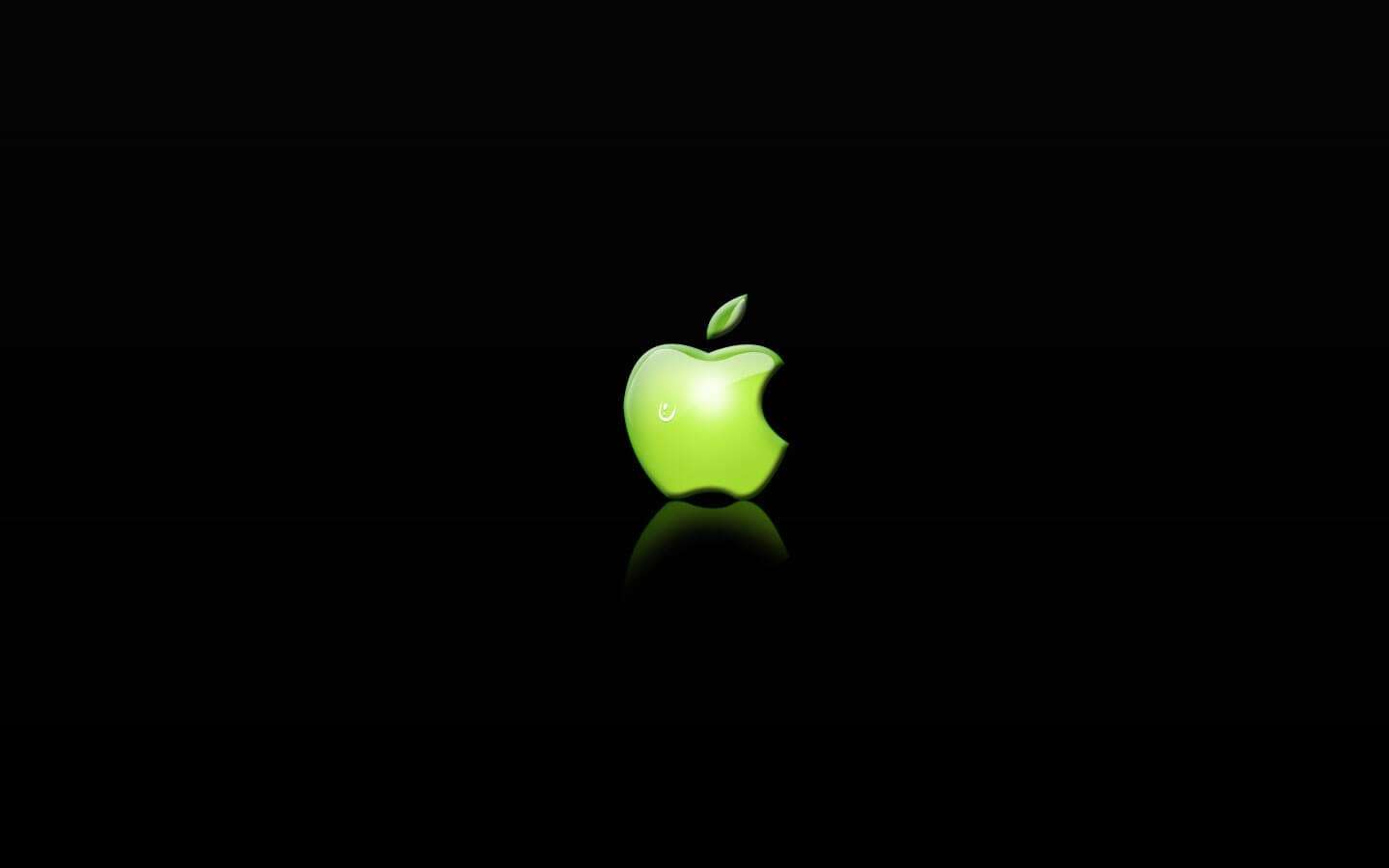 I’ve been a DOS and Windows user for 25 years, but yesterday I switched off my PC at home and turned on my new 27″ iMac.

I guess since I already have an iPhone and an iPad, I’ve learned that Apple products work better together.  I’ve also learned to love the level of design and quality in all Apple products.  The new iMac is no exception – it is beautiful.  I like to look at it.. I don’t think that was ever the case with my Windows PC’s.

But I guess the main reason is that it no longer matters.

There was a time when Apple hardware was inconvenient.  Unless you were employed in the “creative” industries, the software just wasn’t there.  That’s no longer the case.  Actually, with everything being in the cloud now – software is generally less important today anyway.  I’m writing this blog post on my WordPress site without having to download anything.  It looks the same as it did last week on my PC.  I haven’t had to learn anything new – the learning curve for switching when it comes to the cloud is virtually zero.  Furthermore, the core internet-based services like Evernote, Spotify, etc are all available on the Mac too.  Switching to a Mac from Windows has a very small impact (at least so far).

There are a few observations so far – but I many of these are becoming non-issues for me already.. and so with a bit more time, who knows?

That’s it so far..  all good really.  Other than the high costs, there’s really no “real” reason to pick Windows machines over OSX today.  It really doesn’t matter anymore.