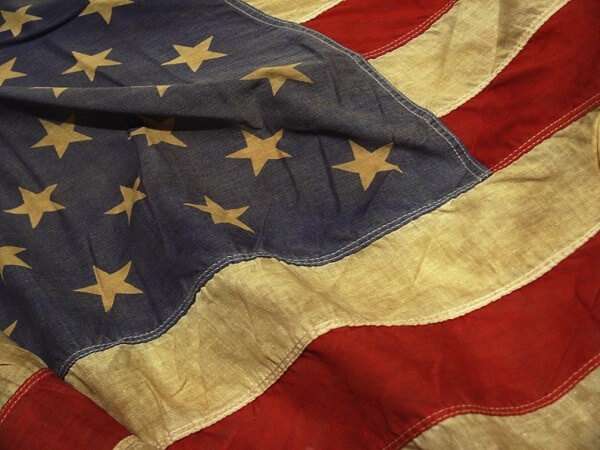 It’s Thanksgiving.  I’ve now been living in Britain for twenty years and I still get a bit nostalgic, melancholy and homesick around this time of year; especially during this very American of holidays.

Despite having lived abroad for so long, I still find myself comparing the culture, customs, politics and habits of Britain with America.

Today I got stuck on this word: self-reliance.

When the rest of the world looks in on America and judges its politics, its lack of universal healthcare, its liberal gun laws and so on – it does so without fully understanding a truly American virtue.  Self-reliance.

To be self-reliant and independent is a necessary attribute for survival when you are a frontier nation as America has been for most of its history.  This same trait exists in other nations with similar origins – Australia for example.

You should then combine this with the healthy distrust of government that is taught to every American student from an early age through history and folklore.  The United States of America emerged from a revolution against an oppressive and restrictive British government.  We’re all friends now, but that event literally defined America and despite the reality of that ever happening again to an American citizen is virtually non-existent – it is woven into the fabric of American culture.

Europe hasn’t had a frontier for millennia. The culture that is required to live in densely populated and war-torn country is different.  I’m not saying its better or worse – I’m just saying understand that there is a difference.  A different viewpoint.  Don’t judge America through a European filter just as you shouldn’t judge the middle-east through a Western one.

In America, the “self-made man” is celebrated.  This is known as the “American dream”.  In Britain, by way of contrast, someone who is “self-made” is typically turned-on, ridiculed – as someone who is getting “above his station” and making his peers look bad.  Perhaps Ralph Waldo Emerson is right in suggesting that conformity is the enemy of self-reliance.

Also, don’t confuse self-reliance with selfishness.  My American friends are among the most generous and caring  people I know.  If you look at the global per-capita rankings for generosity and charity, America ranks 6th (along with Australia incidentally). (source).

Obviously trying to describe the culture of a country with 300 million people like this will be full of sweeping generalisations.  But I think it is useful to try and understand a little about why the people who believe something might do so.  And this word keeps coming into my head today- self-reliance.

Today, I am thankful for my life.  For growing up in Texas and for the positive impact that has had on my life and how it has shaped my thoughts and attitudes.  I am self-made.  I hope you are too.