Crowdfunding is a great way to help bring ideas and inventions to life. There are probably thousands of inventions that never made it through the funding stages in the past because inventors didn’t have the appropriate skills or experience.

Crowdfunding sites like Indiegogo and Kickstarter are game changers for inventors and innovators. Anyone can pitch an idea on these sites and if enough people back it, then they get the funding that is needed to bring it to life and to market.

Crowdfunding is not without its problems however. When you are backing a project, you have to remember that you are not making a purchase – you are funding a project. If the project fails, then your contribution is lost along with it. You need to use your common sense when making a contribution and even if the project goes ahead, often it can be years before you see the actual project delivered.

Caveat emptor (buyer beware) is the name of the game. Do your own due diligence – if you have any doubts, then wait for the product to be released and buy it then. And It’s a shame that sites like Kickstarter and Indiegogo don’t do more to protect backers from scams – so be aware that you are risking 100% of your investment that will not be returned to you if the project disappears.

Personally, I have become a bit bored of this model – despite a fairly decent track record of delivery. Here’s the campaigns that I have backed over the years and you can see that I seem to lean towards sensors and gadgets. 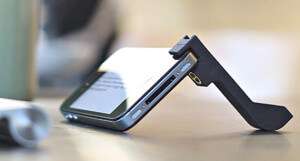 The Glif was my first experience with crowdfunding and it was so easy – probably because every single project after involved electronics. It went from funded to shipping in less than three months. And the device was pretty clever at the time. No regrets whatsover although I have no idea where it is. 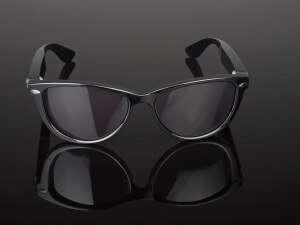 Long before GoPro’s were mainstream and Google Glass was announced, this campaign was to produce “normal” looking sunglasses that contained an HD camera. They even uploaded some videos using a “prototype”. In the end, this turned out to be a total scam with the people behind this project walking away with my $150 and $343K of backers money in total. 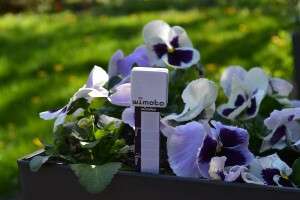 These are a series of little sensors that monitor temperature, light, soil mositure, etc. Since the funding of this project, I have purchased Flower Power devices from Parrot. They are not as small but they are available now. According to the updates on Indiegogo, this project is shipping this month (two years later) but I haven’t received anything yet. 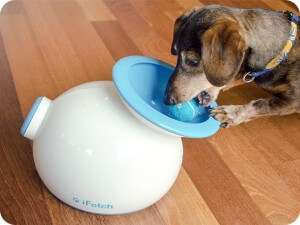 This was a bit of fun and very successful project in my view. I liked the idea of my dog endlessly chasing a ball and taking it back to the machine which will then launch it down the garden for him to chase again (lazy? me?). The device arrived in March 2014 – around nine months after backing. The people behind this device were excellent throughout with frequent communication and updates. The iFetch also worked as advertising and my dog loved it.. just not returning the tiny bite-sized balls that became some sort of canine version of chewing gum. It has now been donated to a local dog shelter. 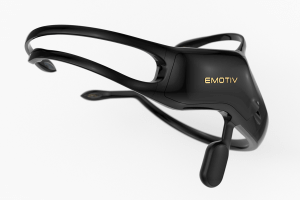 I backed this project after seeing Tan Lee (the creator) deliver a TED Talk on a new computer interface that reads brain waves. It was pretty impressive.

During the past two years, the updates were disappointing and a number of backers were getting concerned. I think that they took some feedback on board and improved in the final six months with updates on manufacturing and on the problems that they were having in some areas of the design.

I received my device last week – almost exactly two years later. It looks great although I can’t use it and so it is sitting in a drawer. There’s no real Mac OSX app for it and the iOS apps are no longer working according to the creators due to a change in iOS8.x that changed something in the way that Bluetooth works. Oh well, my days of controlling my computer with my mind are still ahead of me perhaps. 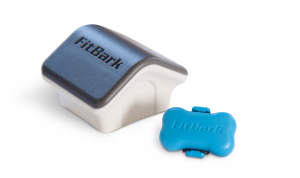 Fitbark was another project for dogs – this was a Fitbit from my dog and I funded it in August 2013 and received it in April 2015 (almost two years later). I have not used it. Not once. 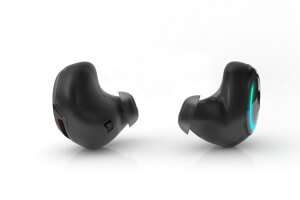 This was the most recent project that I backed – a pair of bluetooth headphones that have no wires (no headset). I am always wearing headphones and have about four pairs – wired in ear, wireless on ear for running, wireless on ear and a wireless over ears (my winter headset). I really liked the concept behind these little devices and so did a lot of people – they raised $3.3M.

As of writing, this project is moving forward and are due for delivery in Sepetember.

So that’s my experience with crowdfunding so far – the main advice that I can give is to be careful you are not purchasing a product you are contributing to its development. Perhaps keep the standard risk warning from financial service companies in mind before you press that “back this project” button “Your capital is at risk and you may not get back what you originally invested”.