PDA, we don’t even use that phrase any more – but I have been using a second brain for twenty years or so.  Besides  “public display of affection”, the other meaning for PDA is – personal digitial assistant.

Today, we just call them “smart phones” – but before the iPhone, they were a separate device.  One for keeping yourself organised – address book, task/to-do list, calendar, etc.  And one to make phone calls.  They started to merge long before the iPhone of course, but it is still somewhat surprising how long it actually did take.

Anyway, here’s my personal history of the PDA devices that I have used over the years. 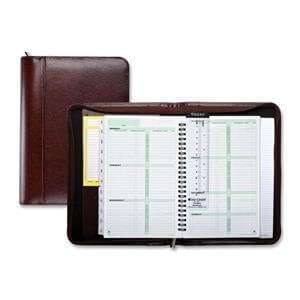 OK, not a “device” but this is where it all began.  I used to take my burgundy leather personal organiser everywhere.  It was the original “second brain” and my first step into the world of personal productivity.  In Dallas, I used a Day-timer.. but here in Europe it seems that Filofax were the dominant brand.  Either way, it would be my wife’s preference even today given the choice. 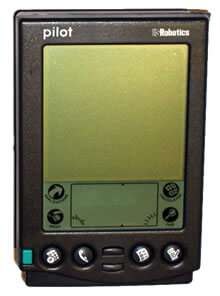 This was the breakthrough device.. the iPhone of its day.  Where the Apple Newton failed, the PalmPilot succeeded.  It was my first “true” PDA and started the “lock in” to Palm products for the next 10 years.  It had a whopping 1Mb of memory and worked on 2 AAA batteries!  The app ecosystem was pretty limited originally, but it quickly developed – in a similar way to Apple, but without the walled garden. 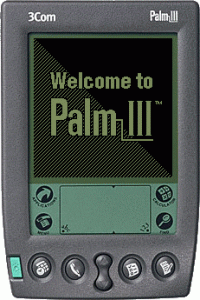 Now pushing 2Mb of RAM and an infrared port – the Palm III was a nice improvement.. with a more “futuristic” design.  Upgrading was simple and I never lost any data in the process. 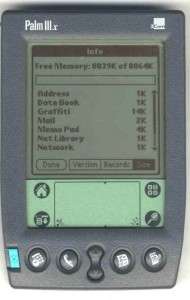 A year later and we get 4Mb of built-in RAM plus the opportunity for a storage slot/card that could expand it further.  It was also faster.  Amazing how you want or need something so monochrome and basic to go faster.. hard to believe that it could ever have been slow. 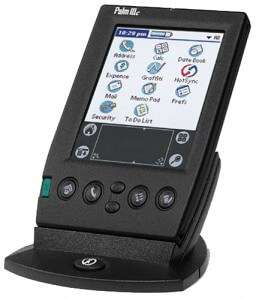 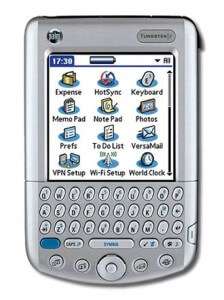 Hard to believe that it took this long to add… wifi to these devices.  But here we are in 2003, with a new design and the ability to surf, email, etc directly on the device (without sync). 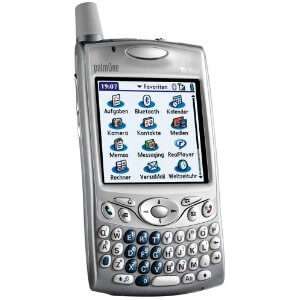 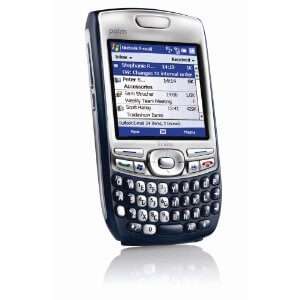 I waited.. hoping for something better, but nothing was coming out.. and this was the model that Palm ditched its OS in favour of Windows Mobile.  It also marked the end of Palm for me.. I found this device to be all the things that Palm wasn’t – confusing, slow, unstable.  It is the reason I won’t ever buy a Windows Mobile device.. and it is probably one of the reasons I love the iPhone so much.  After 10 years, Palm killed my brand loyalty with this device… and it seems like I wasn’t alone.

But, I didn’t move that quickly..  and tried lots of variations. 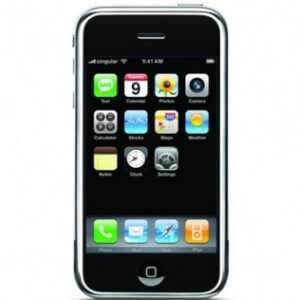 Heaven.  This phone was everything the Treo (and Windows Mobile) wasn’t.  This was my first Apple device.  I am not a Mac user and was possibly even resistant to Apple at one point in my life, but it seems I can resist no longer.  The iPhone is still one of the greatest gadgets ever created. 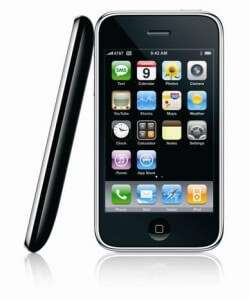 Had to have it.. didn’t matter why. 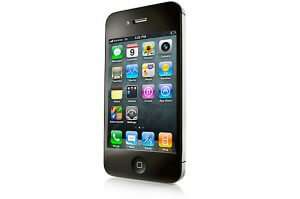 I wasn’t sure about the 4 at first, I originally preferred the 3G styling – but now I look back and think how “dated” the 3G looks. 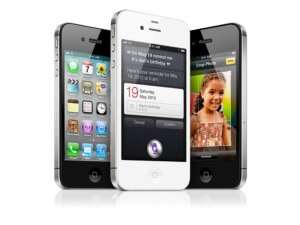 I had high hopes for Siri.. but meh.  Siri outside of the USA is particularly average at the moment.  It’s a shame really – this is a post about how my PDA’s have evolved over the years and the 4S with Siri should have been a major breakthrough – and it might still be one day.. but currently, in the UK – I say it again, meh.

OK – this was an interesting trip down memory lane.. and one thing really stands out – man, I changed my phones/tech pretty often.  I had thought that was only a recent “condition” – obviously not.   Anyway, thanks for coming with me on this journey.