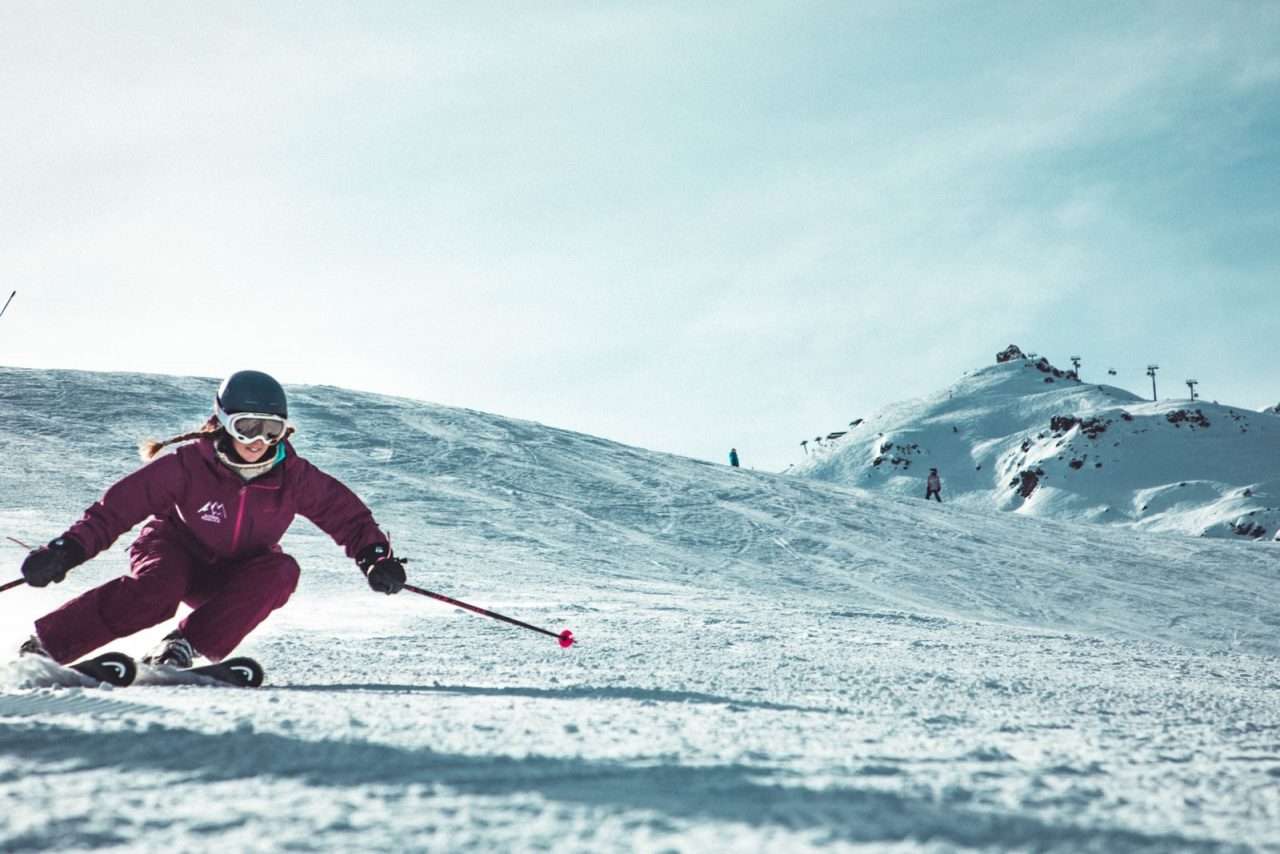 We live in an instant gratification world.

Many of the millennials that I know expect to have all the same “trappings of life” that their parents spent several decades to acquire.. now.

We are bombarded with images of success, talent, and athleticism. We see musicians with no more natural ability than ourselves playing in front of thousands on sold out concert tours. We see footballers get paid hundreds of thousands of pounds per week for playing a few hours of football. We see average people with simple ideas turned into billionaires.

Children (and adults for that matter) want to learn to dance, sing, or play the guitar often because they want to dance, sing or play like the stars they see perform on television. They see the result of years of hard work with no appreciation for the effort that was spent to achieve it.

Often, they give up these endeavours with feelings of shame that they do not have the natural talent and curse their bad luck or inferior genes.

The problem is that practice is no longer seen as necessary and important. Deliberate practice is a skill (in and of itself) and something that I think should be encouraged, taught and developed in our children, schools, businesses and society at large.

This is a point that is very well made in The Practicing Mind by Thomas Sterner and one that has been discussed in numerous other books such as Outliers by Malcolm Gladwell and online by authors such as Corbett Barr and James Clear.

There are some great examples of how practice is admired as much as achievement in some Asian cultures. The whole disciple of Tai Chi is based around the deliberate practice of a small set of well-defined movements. And Yoga is not something that can be mastered quickly or without considerable practice. How many Buddhists gave up on their meditation practice within just a few months because they didn’t achieve enlightenment fast enough?

Mikaella Shriffin is a more recent, Western example of the power of deliberate practice. She is a world champion skier who places her impressive success completely on ignoring the outcome and focussing exclusively on the practice. It seems that racing is something that you do improve your practice (what to work on) and not the other way around.

This is also an issue in business today. Young employees want the titles and accomplishments without mastering the fundamentals. Customers want the results but place no importance in the process that is required to achieve those results.

Perhaps this is where apprenticeships and professional guilds made a difference in the past. In order to become a Master Craftsman, you needed to refine your process, your technique.. your craft. There’s a lot to be said for that mindset – mastery is progress after all.

So pick up that guitar, sit down at the piano, take that football down to the park and just focus on today. Apply deliberate practice techniques to your session and find beauty and satisfaction in the small gains and improvements you make.. today. Don’t compare yourself to those who have already achieved mastery, they are at least 10,000 hours ahead of you.

Share
previous
What was marketing called before 1900?
next
Using a to-do list for more than just to-do's