Although perhaps not officially a “generation”, the term Generation F is being used to describe the wave of people entering the workforce who have grown up with social networks and Facebook in particular.  There’s been a lot of written about these Millennials (the official term) and their attitudes to work but the impact that social networking has had on this group is a game-changer.

Business author, Gary Hamel, first highlighted the traits of Generation F in a Wall Street Journal blog post called The Facebook Generation vs the Fortune 500.  His view is that Generation F will expect their working environment to mirror their online environment – this includes access to information, ease of networking, lack of hierarchy, etc.  Here’s his list in more detail:

It’s amazing to me to see the effect that social networking has had on society in such a short amount of time.  Your business will start to feel these effects sooner rather than later and you really need to understand [and accept] the changing beliefs of your workforce.  This will mean changing your working practices.. if you want to get the most out of your employees over the next five plus years, then you will need to adapt.
Share
previous
Sometimes, working hard is not enough - Poiesis and Praxis
next
How to use schedule retweets using IFTTT and Buffer 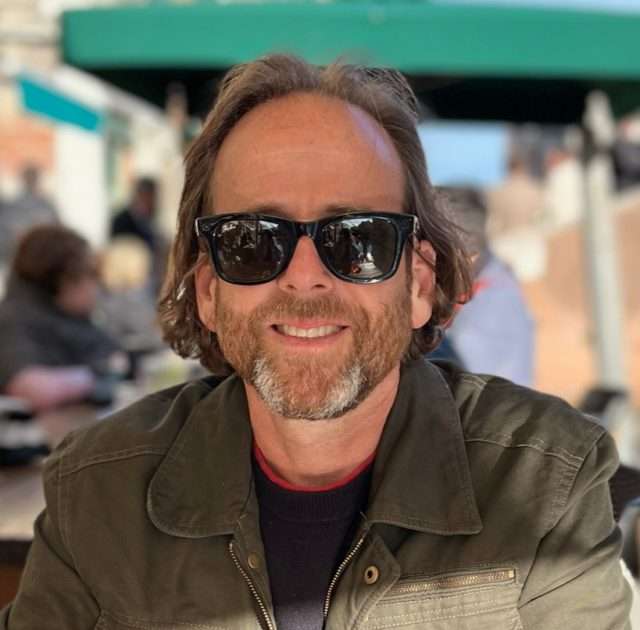